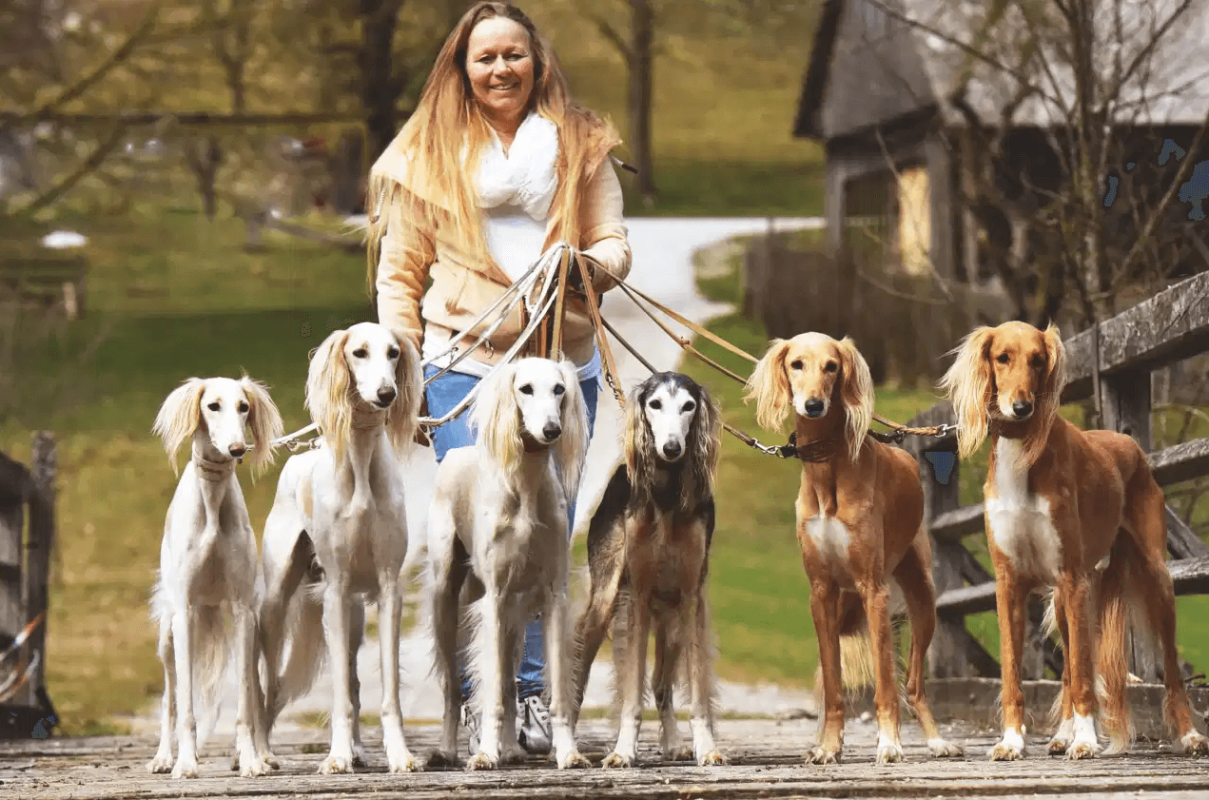 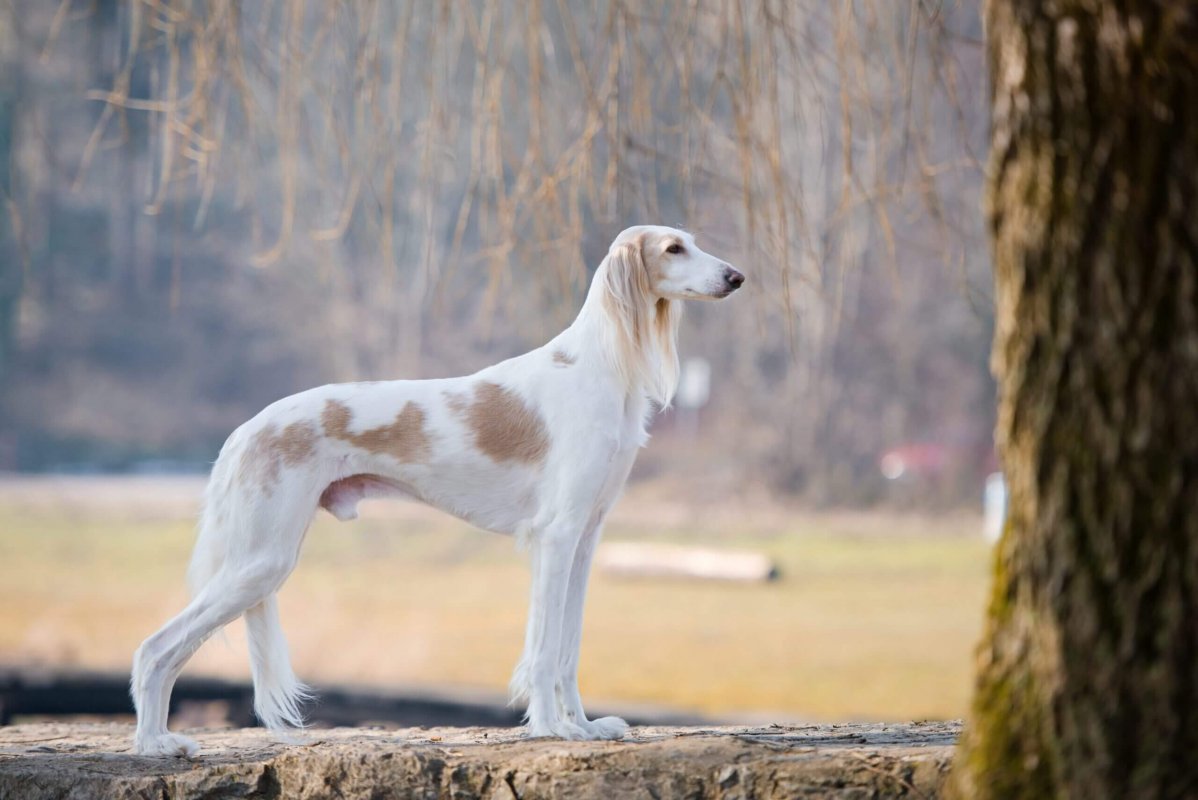 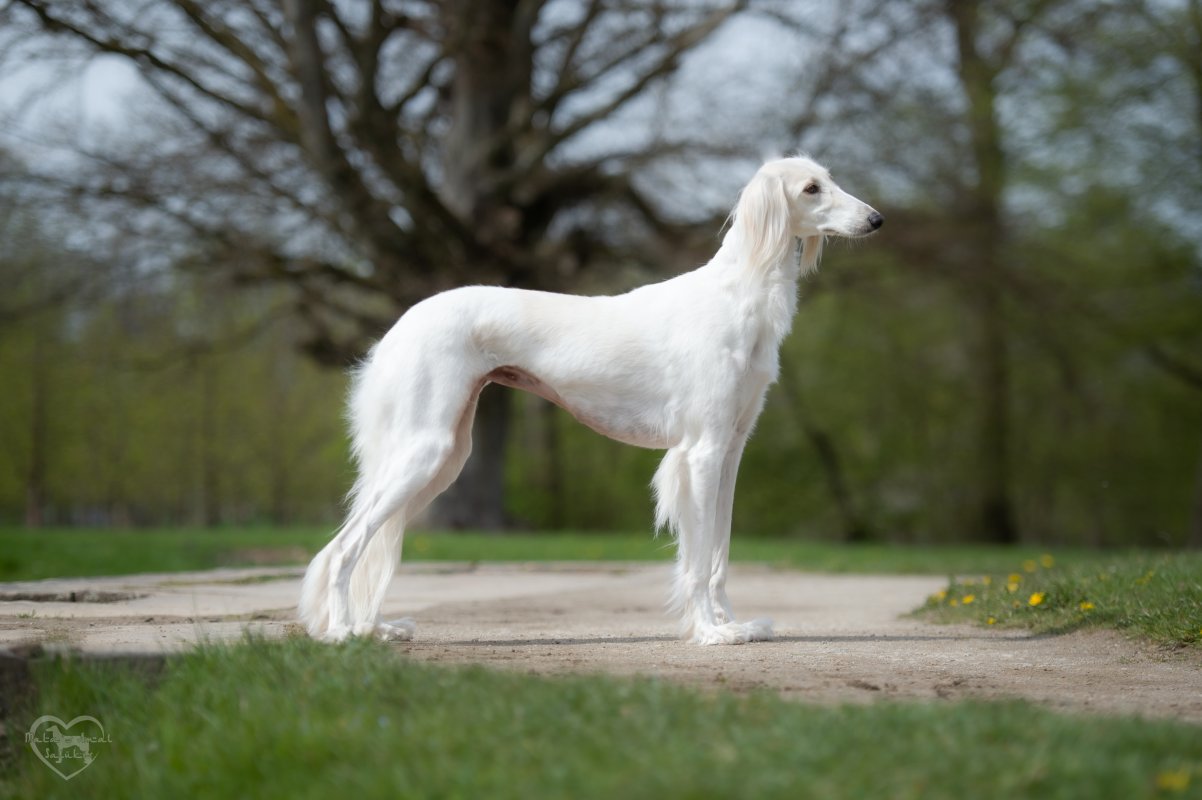 A little bit about us
Ein Bisschen über uns

Animals always accompanied my life, in my early childhood I was allowed to own birds and rabbits, but I always had a special bond with dogs. Wherever a dog was, my parents couldn’t hold me back. I walked dogs in our village and cuddled all dogs I saw until I was able to call the first dog my own with 10 years. Since than I owned several dogs until 2005. My first dog a mix „Basti“, my second dog a German Wirehair „Diana“ and my long year fellow „Scooper“, who joined me half of my life, until I met my husband Alfred, Scooper was a mix as well and gained 17,5 years until I had to let him go. Already during my teenager years I read every book I could get about dogs and dog breeds. So my huge interest for Salukis began and it was a dream to call one my own one day. My other dream was…. to breed dogs myself. After I let my „Scooper“ go over the Rainbowbridge I became a „dog walker“ at Afghan/Saluki kennel „von der Irminsul“ and first time was able to see & feel Salukis and walk them and learn all about their personality and about the breed in general. After a while my partner Alfred and me decided to get our own Saluki and so expressed my wish for the upcoming F-litter at Irminsul kennel in 2007. We wished  2 males, preferred in grizzle & cream. Finally in February 2008 Iselin von der Irminsul made all my wishes become truth, when she gave birth to 7 puppies, 5 females and 2 males and those 2 were exactly in my desired colors.

So my story as Saluki addicted began.

I visited my Feroz and Faareed daily since the day they were born. My initial plan at that time was to get a siblings pair just to love them and enjoy to call Salukis my own and so we did until the day I met other another loving Saluki owner, who told me, how beautiful my Feroz was.. and that I should enter him to a show… this is actually how our „show career“ started…. only due to the hint of lovely person. Feroz directly won his huge class of 12 juniors at his first show, with me as an absolute NewComer, not being aware of anything about shows and presenting a dog. Later he even won Junior BOB against the winner of 11 females and so the second big step in my life for a new hobby was set….. and the rest is „history“…. 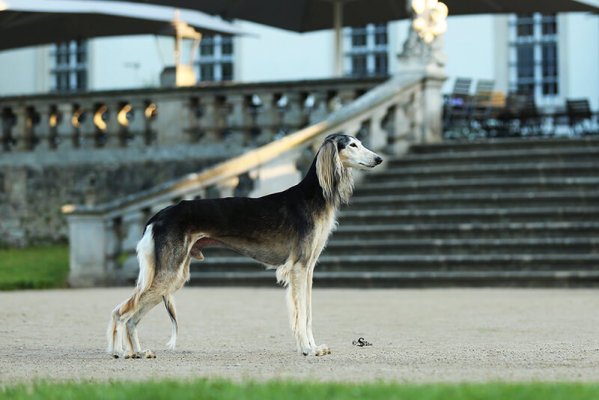 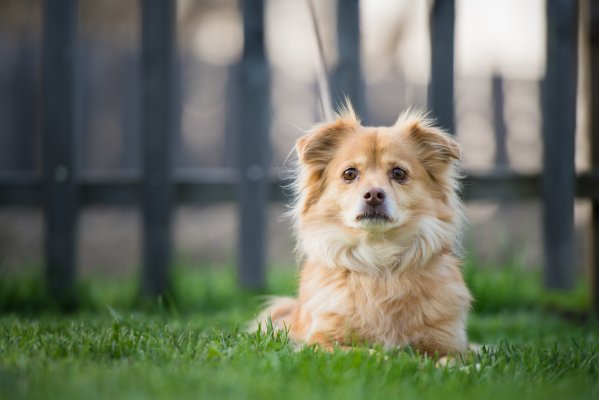 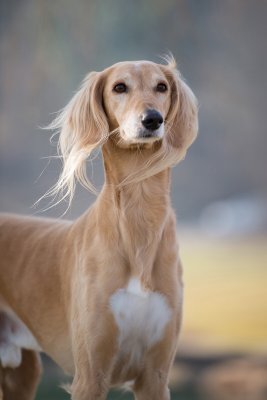 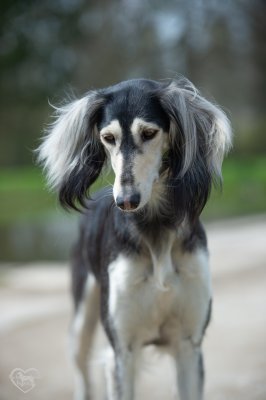 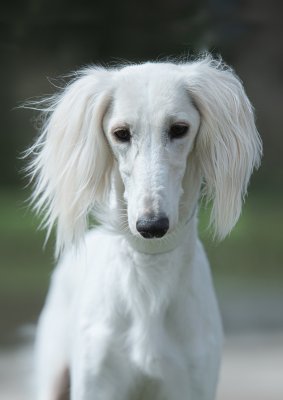